The final of the 7th IdFood competition

The final of the 7th IdFood competition

The final of the 7th IdFood competition took place on September 9th at the Ile-de-France Region’s new HQ in Saint-Ouen.  The Agency is proud to partner this regional food innovation competition.  We have been event sponsors since 2016 and were behind the successful launch of a new identity and strategy a few years ago, transforming the event previously known as the Cervia by Terre de Saveurs.

This year, this event open exclusively to companies based in the Ile-de-France region (Greater Paris), received 105 entries, 50 of which were shortlisted before being whittled down to 15 finalists.  The 5 lucky winners each received a cheque for €5300 plus a half day’s consulting support from our teams and a host of additional measures from companies including KeyFood, KissKissBangBang among others.

The 5 Ile-de-France prize winners were:

Biofield (Yaaba, a brand of spreads specializing in the upcycling of oyster mushroom offcuts), Les 3 chouettes (an orange ketchup)

The Public’s Choice was awarded to LaFourmilière95 (for loose, unpackaged goods to combat packaging waste),

The Agricultural Innovation Prize was awarded to Cueillette Urbaine (an ecological urban farm),

The Regional Produce Prize was awarded to La ferme des voisins (production of pasta from dried wheat and cress from the Essonnes), and lastly,

We’d like to pay tribute as well to the other finalists who also made great 15-minute pitches to the jury: 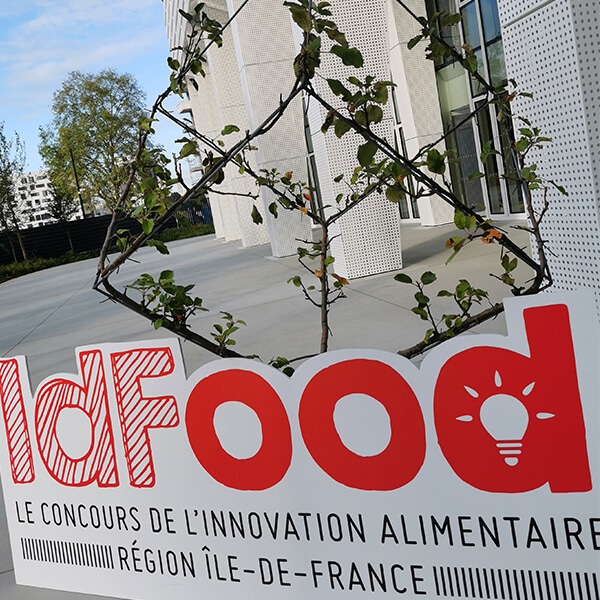 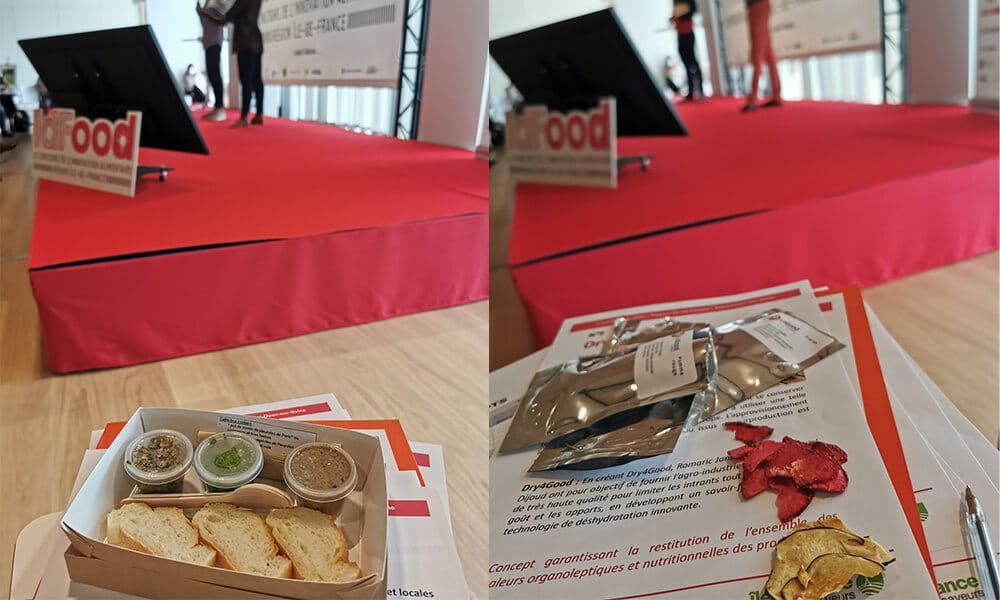 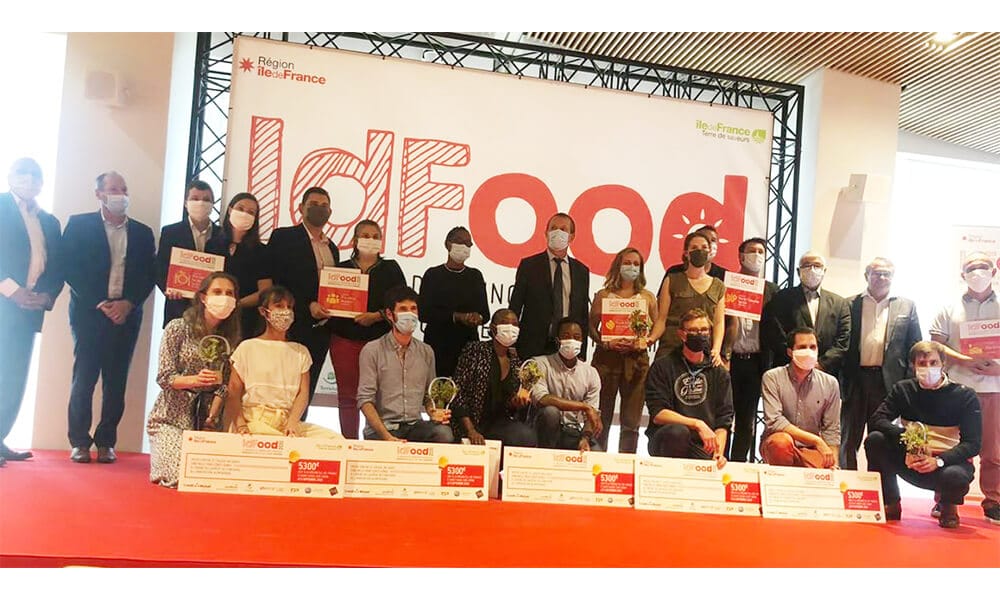