A tale of loyalty and delicious indulgence

A tale of loyalty and delicious indulgence

The Sylvie Amar & Partners Agency showcased all the creativity of Yann Brys, Meilleur Ouvrier de France (Master of Culinary Arts) in patisserie, in the layout of his latest book “Tourbillon” published by the Editions du Chêne. After having devised the retail designs for his store near Massy, his packaging and cake boxes, a mould for his signature chocolate bar as well as all of his communication materials, Yann Brys and Sylvie Amar are continuing to work together! It’s always a huge pleasure for the Agency to work with such a world-class patisserie chef, both because of his talent and also his profound kindness.
Discover many of his creations photographed by Laurent Rouvrais, our illustrations and graphics in this 192-page book prefaced by Christophe Michalak and Nicholas Boussin.

Based on a concept that sprouted roots back in 2004, Tourbillon is a technique developed by Yann Brys in 2009, that makes use of a turntable or potter’s wheel to create an even decorative spiral whirl. The evenness of the Tourbillon is a delicate, technical and graphic creation that many pâtissier chefs worldwide have copied. A silicon mould has even been created… the Tourbillon is a genuine sensation! 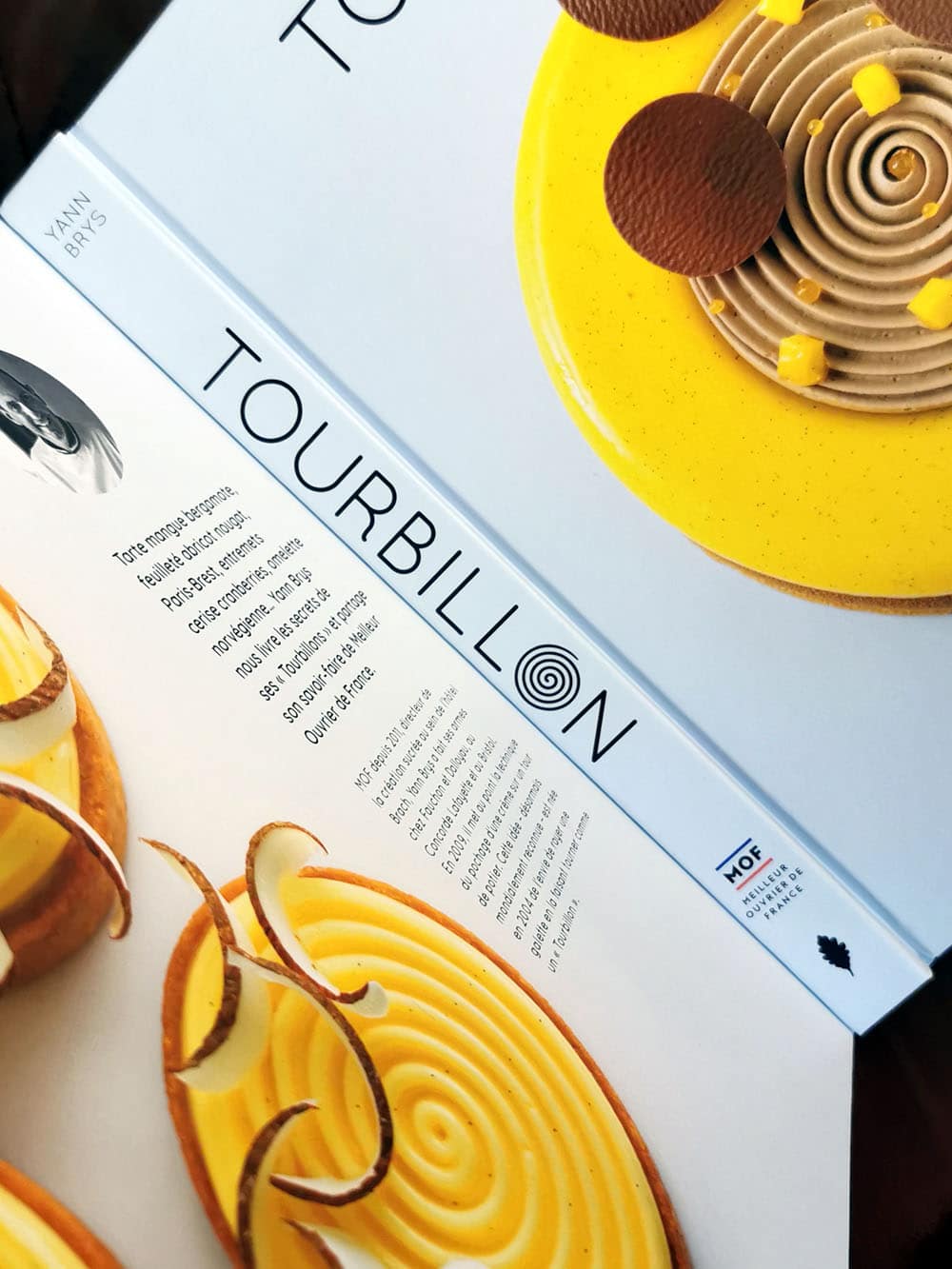 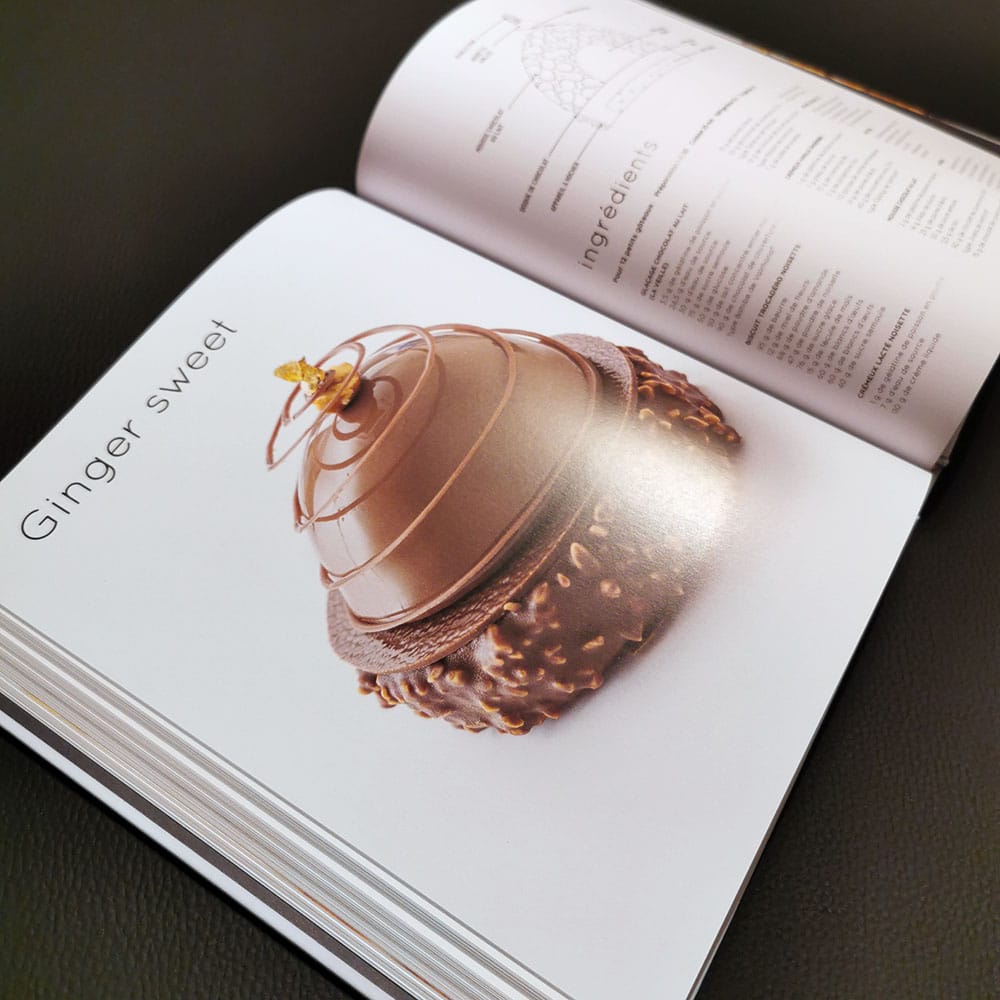